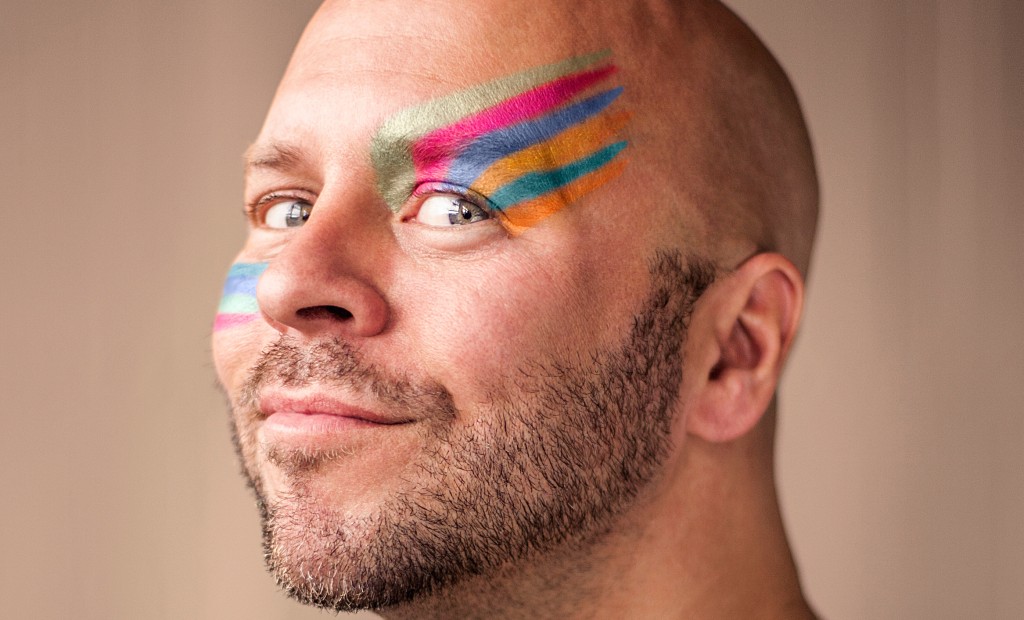 Derek Sivers is probably best know as the founder of CD Baby, a company serving independent musicians which sold to charity for 22 million dollars. But the thing that makes Derek notable is his lifelong drive to learn, or in his words, personal improvement. Prior to founding CD Baby Derek trained him self obsessively for 15 years to become a professional musician, and since selling his company to charity he taught himself to become a speaker and “thought leader.” These days, Derek is a citizen of the world, currently living in New Zealand, and studying level human and software development languages.