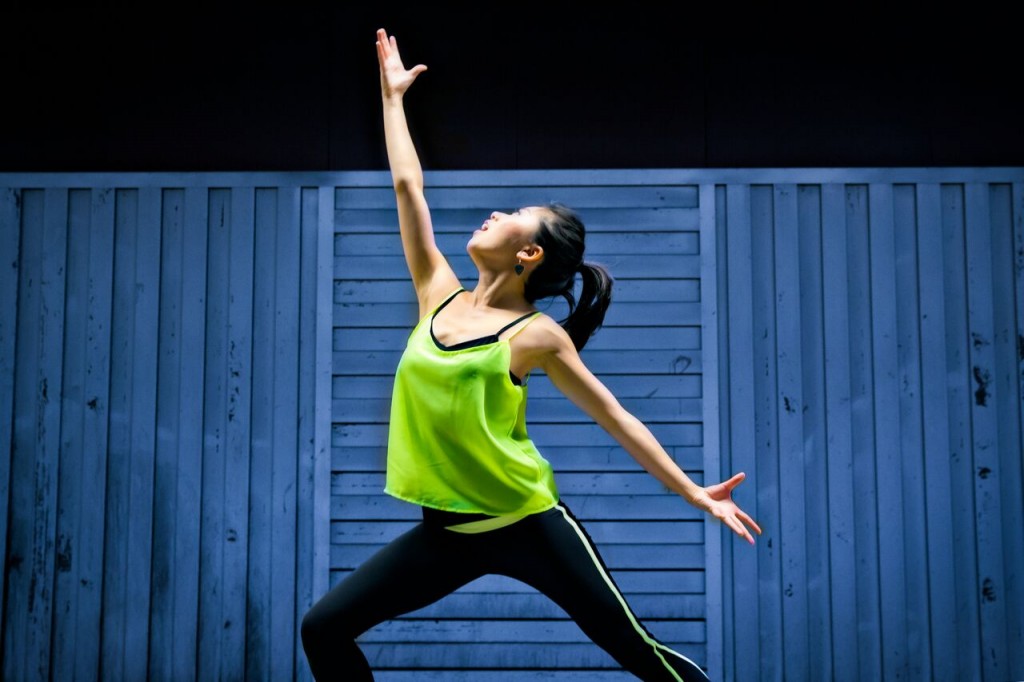 Karen X Cheng (@karenxcheng) is probably best know as the girl in the viral internet video “Girl Learns to Dance in a Year” which has been viewed well over 5 million times. In 2013 Karen released a YouTube video showing her progression over a year of daily dance practice:

But this single video is far from the whole story. Before teaching herself to dance in a year, Karen changed careers after teaching herself graphic design. Her article on how she did remains Google’s #1 result for the query “How to become a designer.” And through her company GiveIt100, she went on to teach others how to take the little steps towards impossible goals. (Here are some of those success stories, which we discuss in the interview.)